Today’s product pick is actually too hot for the holidays- it’s sold out from the manufacturer through next year, but that shouldn’t stop you from considering it for your gift lists. Not many items in our kitchens came to life with help from Kickstarter, but that’s exactly where this tool caught fire, raising nearly $2 million dollars when they were asking for a mere $100K.

The reason for the hubbub? Anova’s Precision Cooker, a sous vide circulator. Now, this isn’t the sort of thing a regular guy needs to round out their basic appliance list- you don’t need one to cook your ramen. But if you’ve wanted to try this interesting and very modern method of cooking, we’re proud to announce that this the easiest, best way we’ve yet seen to do so. Sous vide techniques require little more than a decent pot, a bunch of water, and some sealed bags… and some patience to experiment. The trick is low, precise temperatures at longer times, aided by constantly circulating water. With just this tool, you can cook like plenty of high-end restaurants do (and even Chipotle apparently uses sous vide).

The kit is unusual  right out of the box… or tube, as it may be. Take out the adjustable clamp and feast your eyes on the durable polycarbonate body and stainless steel, dishwasher-safe outer skirt all housing the 800 watt heating element and a 360-degree pump. We’ve seen other circulators and systems before, but none like this. Readouts are clear and easy-to-read, displaying temps in either degrees C or F, and the unit can get to your desired temperature, up to 210 degrees, and stay there exactly and within 0.1 degrees for up to 99 hours. Plus, you don’t need a super-deep pot (which many people don’t have and other circulators require). And we haven’t even mentioned the Bluetooth smartphone connectivity, allowing you to control your cooking from your iPhone via the free app (which is handy as it includes presets that did a great job in most cases for us)! We tried steaks, finishing them with a torch, as well as some chicken, and the somewhat trickier eggs, all to solid results and pleased palates.

The Anova Precision Cooker is available in a couple of different colors, a nice touch that’s pretty unique. There’s no delayed timer that we could find, but other than that, it was the most impressive sous vide solution we’ve seen that doesn’t require a huge specialized cooker. Their other similar but more expensive model (called the Anova One) has a slightly higher wattage rating, a touchscreen, and can handle somewhat larger tank capacities, but lacks the connectivity options. The price tag on the Precision Cooker is one of our favorite parts, as you can expect to spend around $180, a 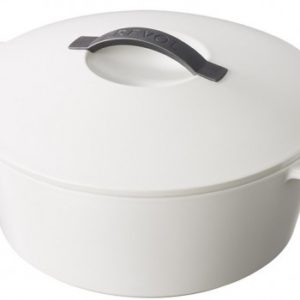 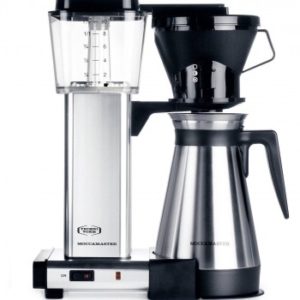 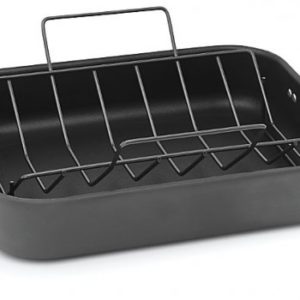